More information about Ohio State @ Hannover Messe is at http://go.osu.edu/hannover

Lt. Gov. Mary Taylor and JobsOhio officials will lead a delegation of more than 100 Ohioans to Germany for what is billed as the world's foremost trade fair for industrial technology. 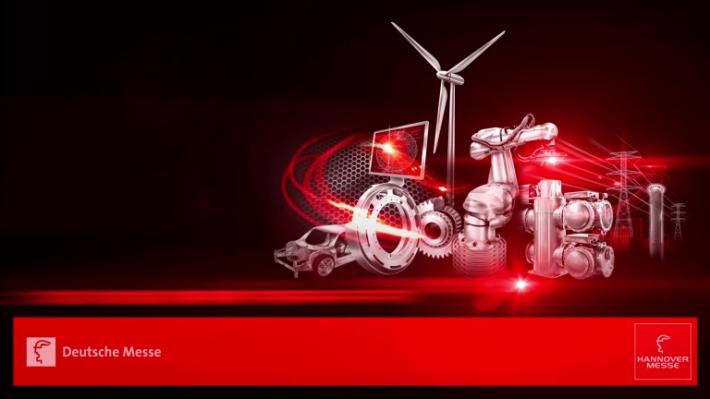 Taylor will join representatives from Ohio companies, universities and economic-development groups at the Hannover Messe in Hannover, Germany.

She will attend the first two days of the April 25-29 event, which is scheduled to include a visit by President Barack Obama.

Ohio officials will be seeking new and expanded plants and jobs by exhibiting "the skilled talent Ohio has to offer when it comes to advanced manufacturing and materials" and meeting with representatives of European companies, officials said in a statement.