Lightweighting Goes Beyond the Low-Hanging Fruit

DETROIT (March 2, 2017)— Automakers, suppliers and researchers are reaching beyond the low-hanging fruit when it comes to making vehicles lighter.

For example, Ohio State University is studying “civilized explosive welding.” Essentially, a thunderbolt rams one material into another to create a 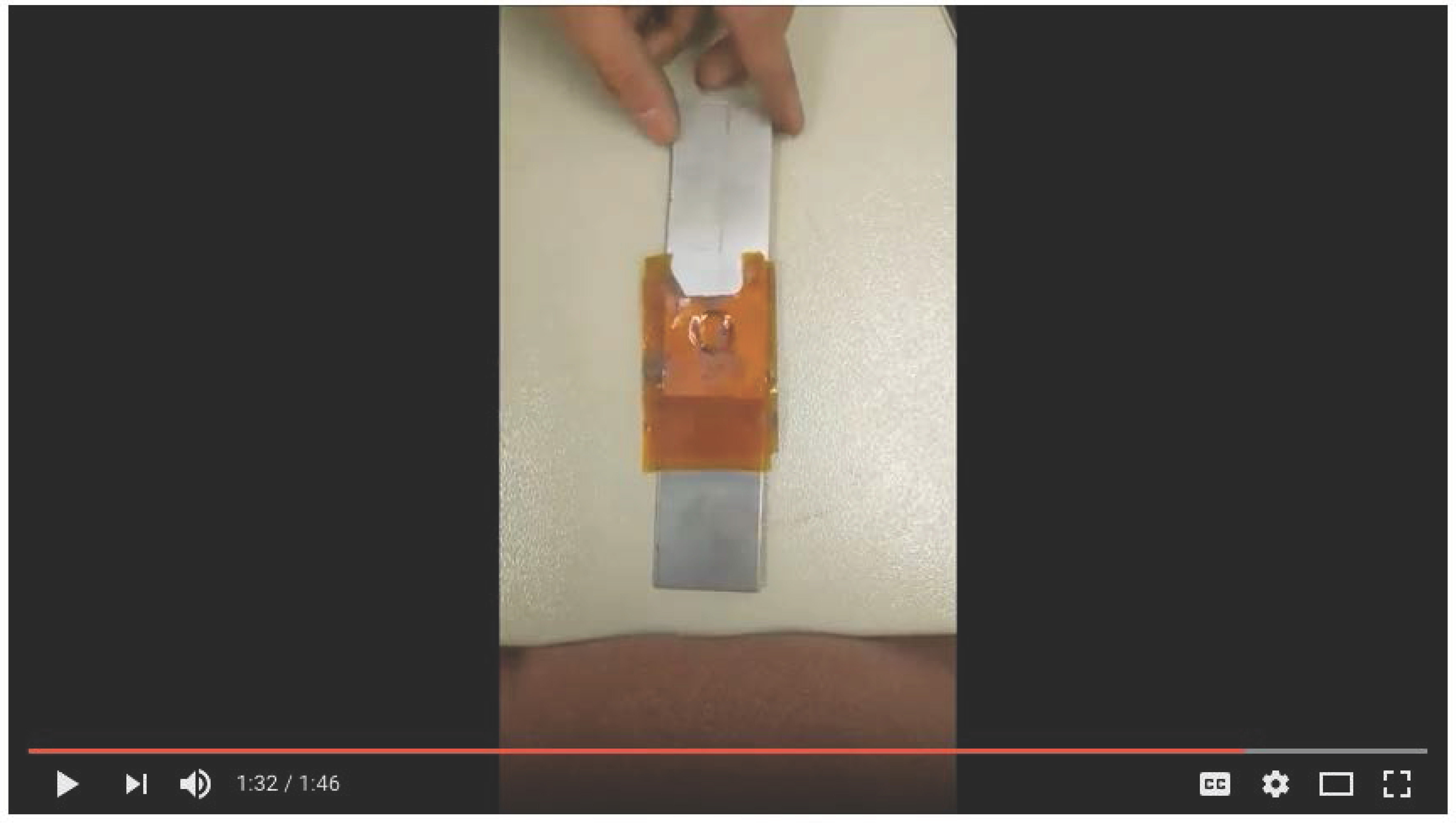 The technology is intended as a way to join dissimilar materials and avoid corrosion. “It’s an early stage technology we’re committed to,” Glenn Daehn, professor of metallurgical engineering, said last week at the Lightweight Vehicle Manufacturing Summit in Detroit.

Until the past decade, steel has dominated vehicle building. Automakers are under regulatory pressure to boost fuel efficiency to meet standards set during the Obama administration.

Making cars and light trucks lighter is part of the auto industry’s strategy. That means more multi-material vehicles and finding ways to join materials that don’t play nice together naturally.

Ohio State (Columbus, OH) is involved with developing the welding technology because “we want to be much more engaged in economic development,” Daehn said at a presentation at the conference.

“We think this is the best way to join advanced or dissimilar materials,” he said.

The technology is an offshoot of collision, or explosive, welding, which has been around for decades. Ohio State, at its Impulse Manufacturing Laboratory, is working on processes that don’t require explosives. Power is shot through a piece of aluminum, which vaporizes. The hot vapor sends one material into another. There is no heat distortion and the process uses less energy than other welding methods, Daehn said.

“The equipment can resemble spot welding,” he said.  Materials have to be positioned “at the right angle,” Daehn said. “If you can succeed at this, you have good welds.”

Beyond specific technology, the conference emphasized the continuing pressure on the industry.

Automakers also need to adopt lightweighting technology that “allows you changes in the future,” said Pete Edwards, research and development lead for joining at Honda Engineering North America. “Do lightweighting so it doesn’t kill you.”